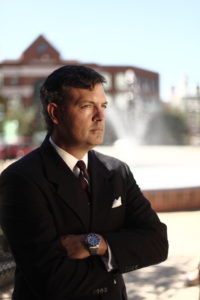 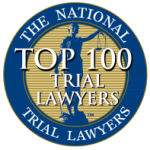 After earning his law degree from the University of South Carolina, Dan served as a Law Clerk for Circuit Judge, Jackson V. Gregory, of the 14th Judicial Circuit in Beaufort, South Carolina.

Dan then accepted a position as an Assistant Solicitor in Greenville, with the 13th Judicial Circuit, where he prosecuted violent crimes, drug cases and DUI charges, along with managing the Solicitor’s Office court docket.

In 1996, Dan began his private law practice and also defended cases for the Greenville County Public Defender’s Office, including the defense of his first murder case in December of 1997, in which he won a Not Guilty verdict for his client.

After several years practicing law in Greenville, Mr. Farnsworth returned to South Central Virginia where he was raised, and established his second law office in rural Virginia. There he served two terms as President of the Tenth Circuit Bar Association and consecutive terms on the Board of Governors for the Virginia State Bar General Practice Section.  Among the cases he handled in his Virginia practice, were Wrongful Death and Injury cases, Disability claims, Criminal and DUI charges, Real Estate transactions, Small Business formations, Contract disputes, and Wills and Estates.

Since returning to the Upstate full-time, Mr. Farnsworth has focused for the last two decades on cases involving Wrongful Death and Traumatic Injuries, Criminal Law, Nursing Home Neglect and Abuse, and Police Misconduct claims.  Dan has been selected as a National Top 100 Trial Lawyer,  and year after year as Legal Elite of the South Carolina Upstate.  He has won verdicts in excess of Millions of dollars for his clients.

Now in his third decade of practice, Mr. Farnsworth has earned distinction at the National Trial Advocacy College at the University of Virginia School of Law, has served for over a decade as a Hearing Officer on the South Carolina Bar’s Fee Dispute Board, and has brought new lawyers along through the South Carolina Supreme Court’s Lawyer Mentor Program. 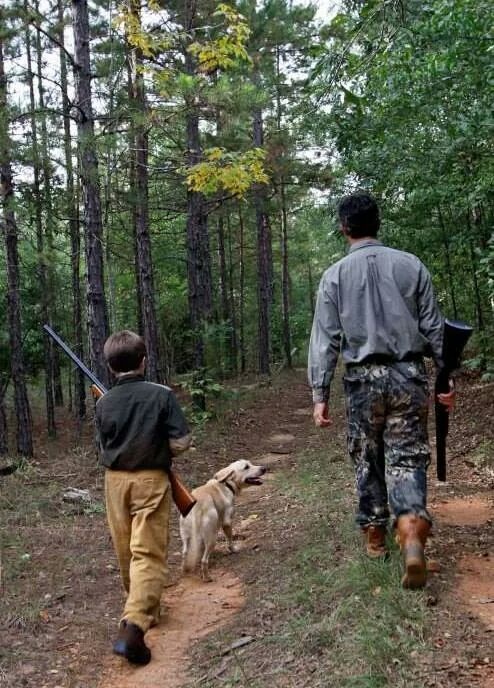 Mr. Farnsworth graduated from Virginia Tech in 1991, with a Bachelors Degree in Psychology and a minor in Political Science.  While in college he served as on the University Commission on Student Affairs and as Interfraternity Council President.  He was selected to Omicron Delta Kappa National Leadership Fraternity, Order of the Gavel, and a member of Sigma Alpha Epsilon Fraternity. 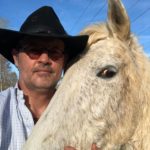 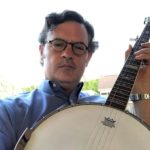 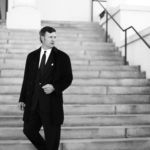