The SCARY THING is…. all it takes is the word of another to have someone arrested and charged for a serious, violent crime that could land one in prison for life.

We all want violent criminals put away.  But sometimes it just didn’t happen.  Sometimes there’s a justification for a violent confrontation.  And sometimes, the police just don’t have it right. 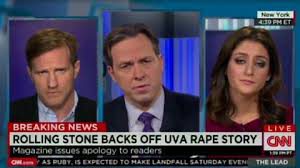 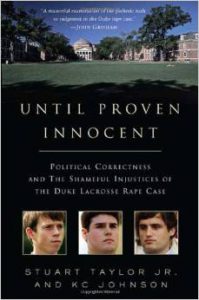 Fortunately, there’s a little thing called ‘Proof Beyond a Reasonable Doubt’ that requires the government (and it’s prosecutors and law enforcement) to do more than present hunches and suspicions in order to find someone guilty of a crime.

It’s not easy to defend accusations.  It takes dedicated, creative and insightful professionals to convince others how their inevitable rush to judgment that so often happens – was just that.

Until the rest of the story is told, and common sense is allowed to consider the contradictions, mistakes and improbabilities of the initial accusations, many of us are unwilling to consider reasonable doubt.

One of the most important roles of a criminal defense attorney is to remind jurors, as well as prosecutors, police and judges, that ‘reasonable doubt’ is there to protect us all.  Protect each of us and those we care about from loss of life, liberty and the pursuit of happiness based on false allegations and conclusions of others. 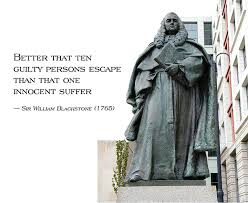 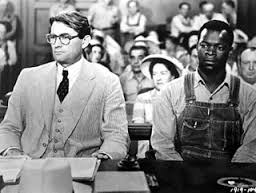